Tent Collapses in Lancaster and Chicago Cause Serious Injuries 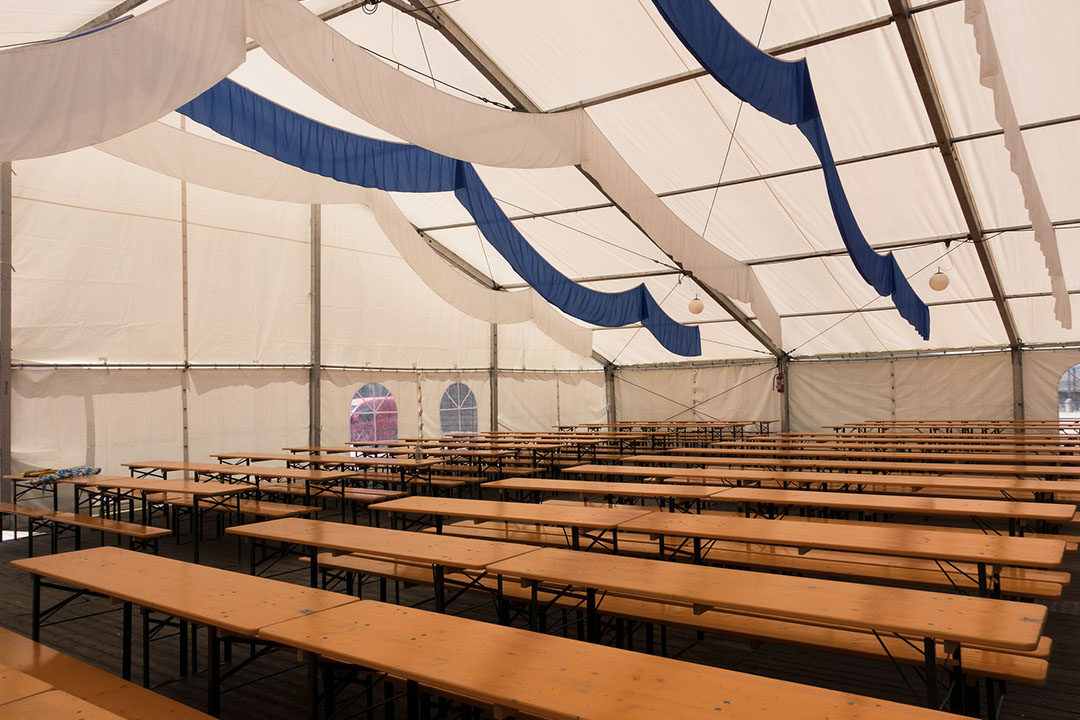 Patrons of events and businesses face serious dangers when they are in tents during storms.  According to news reports, when the storm hit the tent at the Lancaster fairgrounds, large metal poles came out of the ground towards the tent occupants. This is similar to what was reported after the collapse of the tent in downtown St. Louis, where news reports indicated the tent poles were sent flying through the crowd, hitting occupants in the street.  Investigators are currently investigating the cause of the tent collapses in Chicago and Lancaster.  The investigators will have to determine if the tent was installed correctly, if the tent and its parts had manufacturing defects, and if those in charge of the events allowed people in the tents knowing the dangerous weather was approaching.  If you or anyone you know is in need of help for a tent collapse injury case, please contact us.