What are the Ways Your Insurance Company may be Acting in Bad Faith? 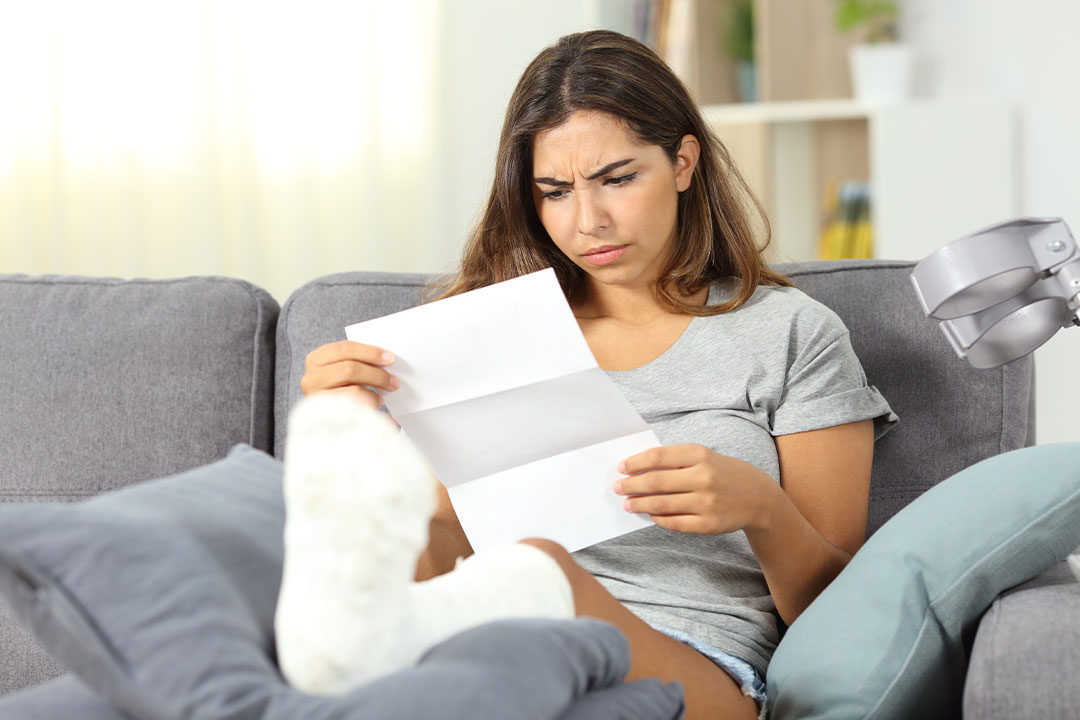 Failing to Defend a Claim Covered by the Policy

Failing to Settle a Claim

Another way to show bad faith is when an insurance company fails to settle a claim and exposes its insured to an excess (more than the policy limits) verdict or judgment.  The failure to settle may be considered bad faith if the insurance company values its own financial interests at the expense of the insured’s interests. An insurance company has at least three distinct duties when it comes to claims handling: investigation, evaluation and negotiation.  Each of these duties must be performed thoroughly and professionally, with the insured’s best interests in mind.

Thoroughness requires a complete understanding of the pertinent facts and applicable law as it relates to the issues of liability.  If an insured has multiple claims asserted against them, it is not enough that the insurance company investigates or evaluates only some of the claims.  Likewise, an insurance company can be found in bad faith if they only investigate or evaluate some of the injuries alleged against the insured.

A Duty to Negotiate

The insurance company also has a duty to negotiate in good faith with the insured’s financial interest in mind and may be found in bad faith when the overriding purpose to make a profit intrudes on those interests.  An insurance company that tries to save money by lowballing or stalling during negotiations may be required to pay more than the policy limits in the event of an excess judgment, if it is found to be acting in bad faith.

Keeping the Insured Up to Date

Finally, an insurance company has a duty to keep its insured apprised and up to date on the status of the claim. Timely and regular status updates may be used to show good faith on the part of the insurer. In contrast, the failure to keep the insured up to date can be evidence of acting in bad faith.

Here to Help You Navigate Your Bad Faith Case

Bad faith law is very specialized and fact dependent.  The way an insurance company handles a claim depends on a number of factors, including the alleged negligence of the insured, the jurisdiction and venue of the claim and the nature and extent of the alleged injuries, to name a few.

If you think that an insurance company may be acting in a way that is contrary to your financial interests, you should consult with one of our St. Louis bad faith lawyers to explore your options and develop your case.