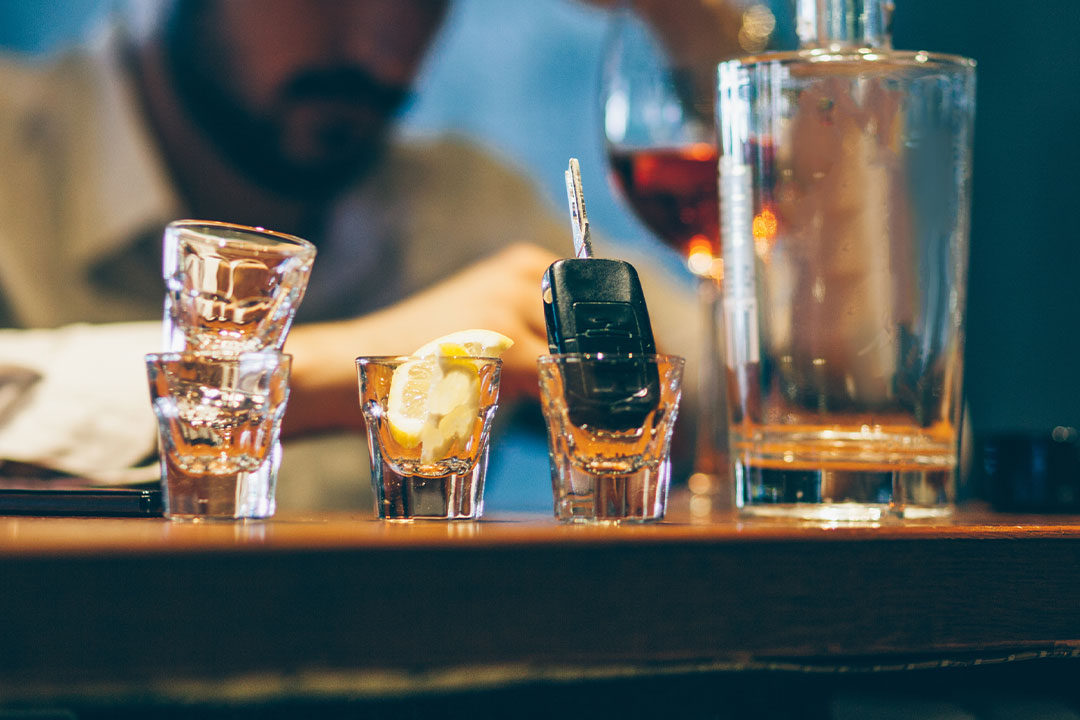 The statistics concerning drunk driving accidents are staggering. In 2020, 11,654 people died in drunk driving crashes according to the National Highway Traffic Safety Administration. Additionally, in Missouri, 2,506 people were killed in crashes involving alcohol-impaired drivers from 2009 – 2018. One of the most-tragic dram shop liability cases we have ever handled involved a drunken driving crash that killed a St. Louis man and his infant daughter, resulting in a $2.2 million settlement from the drunk driver and the establishment that served the drunk driver.

When injuries or death result from a drunk driving accident, who else can be responsible other than the drunk driver? For the purposes of this article, we will focus on lawsuits that fall under Missouri’s dram shop liability law.

Dram shop liability law states an injured party may seek damages against establishments that sell alcoholic beverages for consumption on their property such as bars, taverns, or restaurants. In the case mentioned above, we filed a lawsuit against a local bar, alleging the bar knowingly served alcohol to a customer who was visibly intoxicated and eventually caused a drunk driving accident.

In Missouri, the dram shop law is set forth in Missouri Statute 537.053.  According to this statute, a dram shop lawsuit can be brought for personal injuries or death if the following circumstances exist:

A drinking establishment can only be sued for one’s own injuries as a result of their intoxication if they are under the age of 21, though the establishment might have a defense if an ID was presented that stated they were at least 21 years old when they ordered alcohol.

So, how does someone find the evidence to prove that a seller of liquor knowingly served an intoxicated person at a bar? When we represented a plaintiff in the dram shop liability case featured in the news, we were able to obtain a variety of documents and information to help support our case. This included police reports, depositions of bar employees, toxicology reports, receipts from the bar showing the number of drinks purchased, a consultation from a toxicologist and a copy of the signature on the receipt that may look sloppy compared to a normal signature.

Our thorough investigation provided strong evidence to show the customer at fault would have had enough gross impairment of speech, coordination, reaction time and balance to have appeared visibly intoxicated when he purchased alcohol.

When the unexpected happens, you must rely on a team of attorneys who can guide you every step of the way. You can trust in MHM to help you find the evidence in a dram shop liability case to obtain justice for you and your family and lay your worries to rest. Contact our car accident attorneys to move forward on the road to healing.