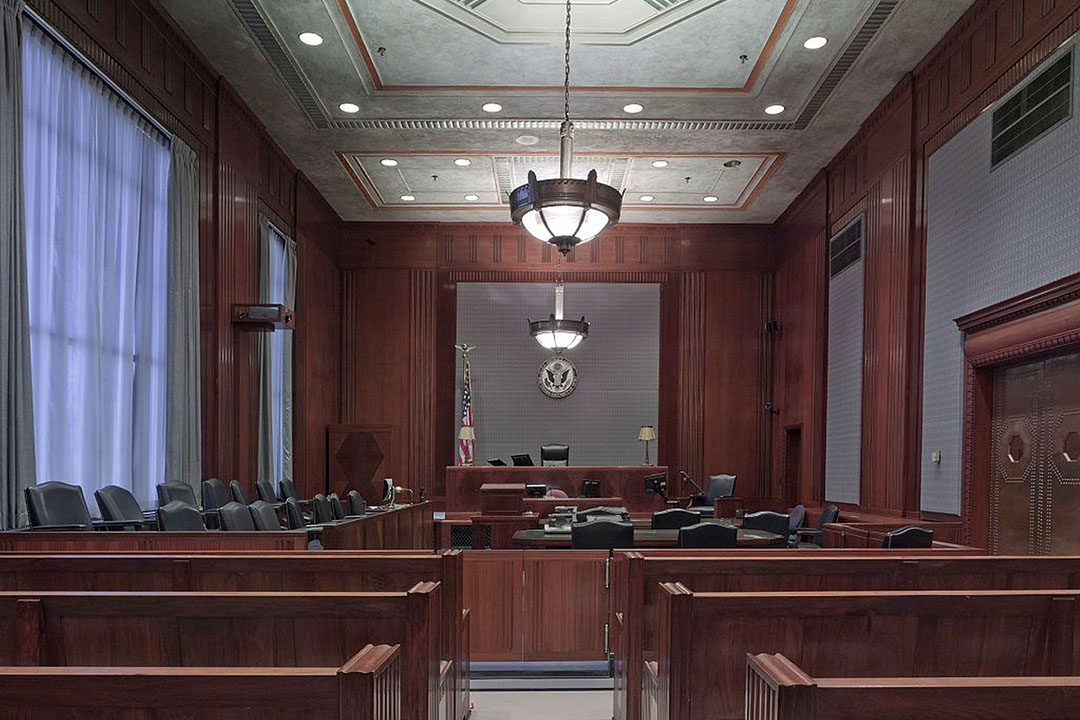 During the 2017 legislative session, the Missouri legislature passed various laws making it more difficult for injured parties to recover their damages in Missouri.  The laws include changes to the expert witness standard, time limited demands, amounts of bills injured parties can present to juries, discrimination standards, and various portions of workers’ compensation laws.  As we continue to represent individuals injured by the actions of others in the State of Missouri, we will fight to minimize the effect of these changes.

The new expert witness rule will require judges to serve as gatekeepers who will strictly scrutinize the basis of experts’ opinions.  This change will likely lead to more expenses for injured parties to incur in prosecuting their cases and will require judges to spend time researching and ruling on expert testimony admissibility.  For the full text of the new statue click here.

The new law changing the amount of bills an injured party can present at trial is a change to the “collateral source” rule.  This rule generally prevents a party (usually a defendant) from introducing evidence that a party’s damages were paid for by some entity other than the defendant.  For example, a defendant at trial would not be able present evidence to a jury that an injured party’s medical bills had been paid in whole, or in part, by insurance or some other fund.  Over the past 10 years, lawyers and courts were faced with interpreting a change in the law by which some juries would be presented the amount charged by a health care provider and the amount paid to satisfy the financial obligation to a health care provider.  This standard often proved confusing in practice and in presentation to juries.  The new rule passed by the legislature intends to limit the amount of medical bills that can be presented to a jury to actual cost, or the amount paid to a provider.  This new law is an attempt to reduce the amount of settlements and jury verdicts for personal injuries in this state.

In another change, to the law, the legislature changed the standard that is used to determine whether there was discrimination in a workplace setting.  Previously, a party could be liable for discrimination if the complaining party’s status as being in a protected class (such as based on race, gender, or age) was a “contributing factor” in the discriminatory act alleged by the employee.  Now, the standard used by the courts will be whether the protected class was a “motivating factor” in the adverse employment action.  This new standard is more-strict than the prior standard and will make it harder for workers to prove discrimination in this state.

These changes do not represent the totality of the changes taken by the legislature, but only serve as an example of how the rights of injured parties have been diminished.  If you have any questions on the changes or need legal representation for your injury claim, please contact the lawyers at Muchnick Haber Margolis.